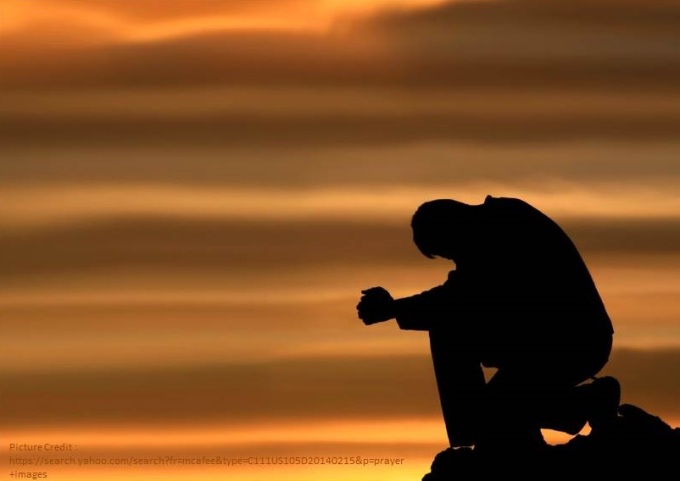 When my Mom was but a young child, she and her sister often spent time with an elderly neighbor lady. The lady’s husband, a former traveling minister, had passed away several years before. The girls would visit for breakfast to keep her company and together they built a lasting friendship. Over the years she became somewhat of a surrogate grandmother to the girls.

One day, when the elderly lady sensed that her time was near, she called the girls together and shared some things with them about life and death. She said that soon her body would die, but she wanted to reassure the girls that she would be in Heaven with Jesus. She told them to remember that on that day, only her body would be left behind, but she would be in Heaven with a new young body that would never grow old.

My Mom later told me that when that day arrived, she and her sister were greatly encouraged by the wise words of this elderly lady. On the day of her funeral, as they peered into the open casket, they saw but a shell and remembered the conversation that had taken place only a few months prior.

In a similar fashion, just prior to facing His crucifixion, Jesus took time to speak with his closest followers. He shared much with His disciples to help prepare them for what was to come. He did this to affirm their faith in Him and to allay their fears of an imminent future without His physical presence in their midst.

Part of that conversation related to prayer.

Jesus said that He would  respond to the disciples prayers by doing for them whatever it was they prayed for.

When it comes to prayer, many that claim a faith in Christ will often hedge on this bold statement. Will God really do for me whatever I pray for?

To play it safe, some will pray in a manner that gives God a graceful way out. Or we might conclude that perhaps Jesus simply misspoke in a moment of spiritual enthusiasm. But then we would have to reconcile the fact that John recorded Jesus on no less than six occasions, putting forth this idea of “ask and you shall receive” when praying.

d. John 15:16 “You did not choose me, but I chose you and appointed you so that you might go and bear fruit—fruit that will last—and so that whatever you ask in my name the Father will give you.”

e. John 16:23 “In that day you will no longer ask me anything. Very truly I tell you, my Father will give you whatever you ask in my name.”

f. John 16:24 “Until now you have not asked for anything in my name. Ask and you will receive, and your joy will be complete.”

Focusing in on John 15:7 allowed me to better understand the fullness of what Jesus was sharing when He made this bold commitment regarding prayer.

Jesus shared that answered prayer comes about when two conditions are met:

The first condition speaks to the genuineness of our relationship with Jesus. With it comes this idea that we “remain” in Jesus. The Greek word for “remain” in this context is transliterated as “meinete;” which means to stay in one place for an extended period of time. This speaks of knowing Jesus in a consistent and deep relational way, not viewing him simply as a figure in history, or as an intellectual fact, but as a person. The focus here is on the depth of our relationship with Christ.

I know that the depth of my relationship with my wife drastically increased once we transitioned from dating to being married and living together. Spurgeon once said; “You have to live with Christ to know Him.”  Our relationship with Christ needs to have that same type of depth and intimacy to it. This is the first condition towards our prayers being answered.

Jesus also shared that His words needed to remain in us as the second condition to answered prayer. The same Greek word for “remain” is at play here, just in a slightly different context. It holds this idea of continuous obedience to Jesus, but not in a follow the rules kind of way, but as John Rodney, author of “The IVP New Testament Commentary Series” noted; the intent is to convey the idea that our very life should continuously  “conform…to the pattern of God’s own life.” Our lives should be in such complete alignment with the heart of Christ, that our  requests would naturally coincide with His will.

When both conditions are met, our Heavenly Father will see our prayer requests from the same perspective from which He  looks upon the requests that come directly from His son Jesus. If our hearts and minds are one in Christ, then our requests to the Father would naturally be as if Christ delivered the request Himself to the Father. And because we are one in heart and mind, then the very nature of our request would be in alignment with God’s will, and so “it will be done for you.”

Getting to the Heart of an Issue

Because we’re all recovering from something.